Puppetry and the plains of Africa are the inspiration for a special project involving children at Wensum Junior School in Norwich.

About 40 year three pupils have been learning about Kenya in class and they have turned artists for the term to create a performance celebrating the east African country.

With the help of Zara Goodfellow, from Norwich Puppet Theatre, and Ali MacKenzie, from participatory arts company Tin House, the children have been creating giant artwork of animals including an elephant, giraffe and lions, made their very own puppets, and decorated colourful shields.

They have also paid a trip to Norwich Puppet Theatre and looked at African art at the Sainsbury Centre for Visual Arts, and now they are starting to put together their very own show for the end of the spring term.

Ms Goodfellow said: “It has been really great to work over an extended period with the school.

“I am really excited to see where the children take the project from here because they get to take the lead.”

Among the children taking part is seven-year-old Chloe Aoulds

She said: “I liked making the puppets.

“I made a giraffe, and I also helped to make the big elephant. I’ve learned that Kenya is hot and I like to learn about a new country and see what it is like.”

Fellow classmate Jem Skeet, seven, said: “I liked making puppets. I made a Maasai warrior – I learned that they can jump really high.

“I watched a video where they jumped higher than the camera.”

Part of year three’s work with puppets was funded by Wensum Decorative and Fine Arts Society.

Peter Hubery, the school’s deputy headteacher, said that year three’s Kenya project was part of a wider arts project which has seen the whole school turn into artists this term.

Year four is working on a project about India with the University of East Anglia, year five is creating an opera inspired by Mexico with Sistema in Norwich, and year six is working on an Australia project with Lost in Translation circus company.

“Last term we were were working as scientists, this term we are working as artists and in the summer we are planning to be historians.” 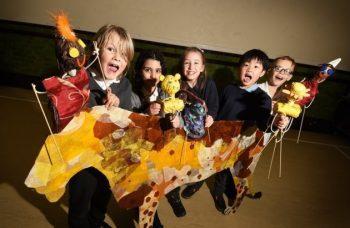 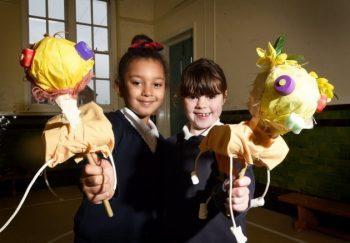 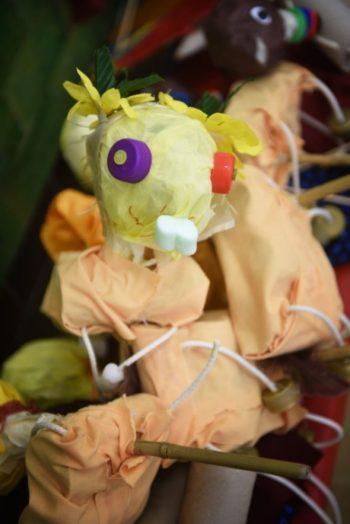 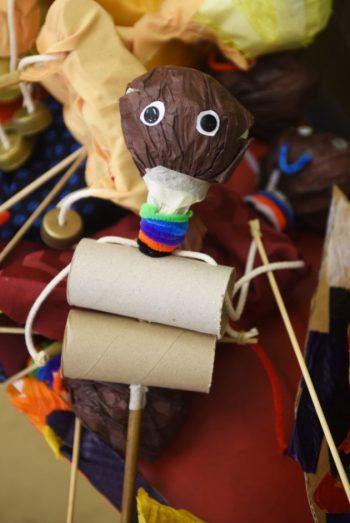