Historian Neil Storey came dressed as a wartime army officer and took part in a day of activities, which included ‘rifle training’, marching, a team-building fitness session, and a history lesson titled ‘King, country and empire’.

Peter Hubery, deputy headteacher at the school, said: “It has been an amazing day and the children have really taken to the activities and have been getting into character.”

Another special guest on Thursday was Norwich’s Lord Mayor Marion Maxwell, who was one of the civic figures who endorsed the school’s successful bid for a £10,000 Heritage Lottery Fund grant, which is funding the project.

Different year levels are focusing on different aspects of the conflict: the changing role of women, how the region was changed and life for children during the war.

Mr Hubery said the school would also work with Mr Storey to research the men from the area who fought in the war, whose names are recorded on an honour roll at Heigham’s St Barnabas church.

He said: “All of the work is going to culminate in a website, a travelling exhibit and a free publication.” 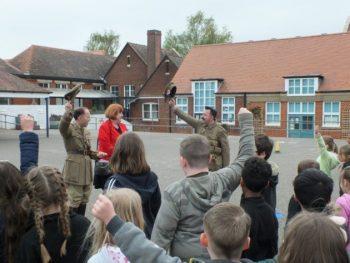 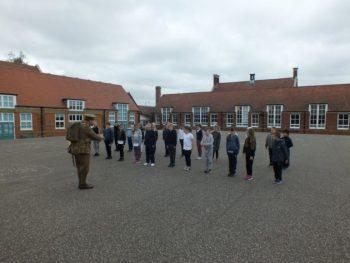 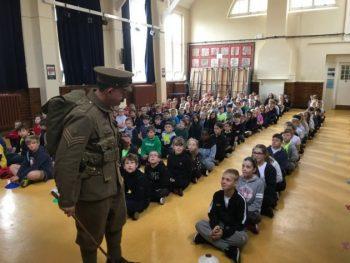 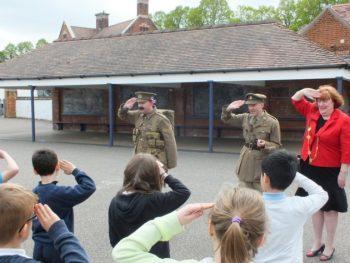 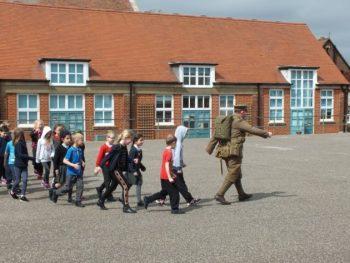