The school’s first ever science fair was a hit with pupils.

Pupils at Wensum Junior School, an Evolution Academy Trust school, have had a spectacularly scientific day, thanks to its inaugural science fair.

The school organised everything from shark jaws to an inflatable planetarium, as well as 3D projections, and a Mad Science experience.

Pupils from each year group specialised in a certain scientific area, and created a project to showcase their knowledge.

Happiness Musasa, a Year 5 student, and her fellow pupils group focused on Earth and space, covering topics from volcanos to natural disasters, and life on Mars to moon buggy making.

She said: “My favourite thing about the science fair is when people ask questions about your work and you get to answer them.”

Classmate Amelia Humphrey-Piercy added: “I like the way that I can say my speech and get praised and criticised at the same time!”

Year 3 students at the school learned about the human body.

Year 4 learned about bee swarms, following a swarm visiting the school in the summer.

From there, they expanded their research to habitats, adaptation, and food chains, as well as rocks and life cycles.

Students in Year 6 did physics and chemistry experiments.

The pupils carried out experiments from the science behind a perfect bottle flip, to which ice creams melt the quickest.

Teachers at the school were thrilled by the efforts of their students.

Jo Wells said: “An incredible day! The whole school was alive with fabulous scientific work, questions, thinking and discussion. Such enthusiasm. This is real learning!”

Parents and visitors to the school were impressed by the event last week.

Caroline Batch, a grandmother of one of the pupils, said: “An amazing achievement for a happy, united school when the children don’t want to go home!”

Other exhibitors at the fair included BBC Voices, the Royal Society of Chemistry and the Wildlife Trust.

The event was sponsored by Briar Chemicals in Norwich.

Tim Green, the site manager at Briar Chemicals, said: “It’s really important for us to encourage and support the scientists of the future so we’re delighted to be sponsoring this Science Fair at Wensum Junior School.

“It’s a great initiative from the school and I’m sure that the pupils will all have learned a great deal as well as having fun!”

For more information about the school, visit www.wensumjunior.co.uk 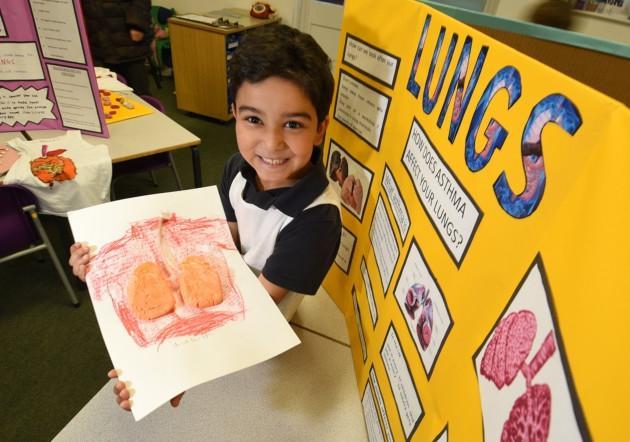 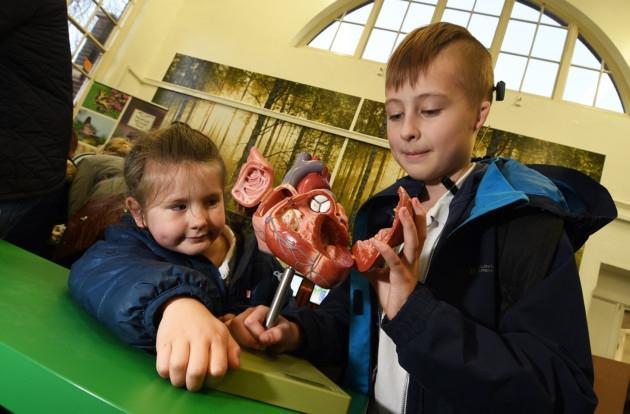 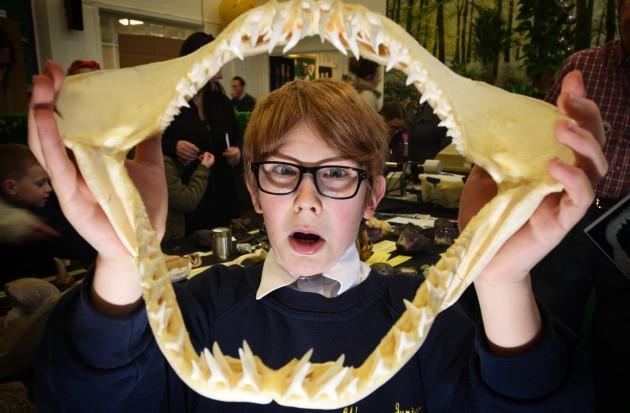